I was working with bento/centos7.2 box. I did a vagrant up and while it was booting up, I noticed the box has an update and I instinctively cancelled the operation (which I suggest not to do, ever!). So I went ahead and did vagrant destroy, rm -rf .vagrantjust to be sure (Again, I suggest not to do, ever!). I removed my box by vagrant box remove bento/centos7.2 and did vagrant up and ended up with this:

Following are the threads I have tried:

When I enabled the GUI, I realized the box is booting up properly; it's just stuck at login screen(bug in box with ssh?). Screenshot: 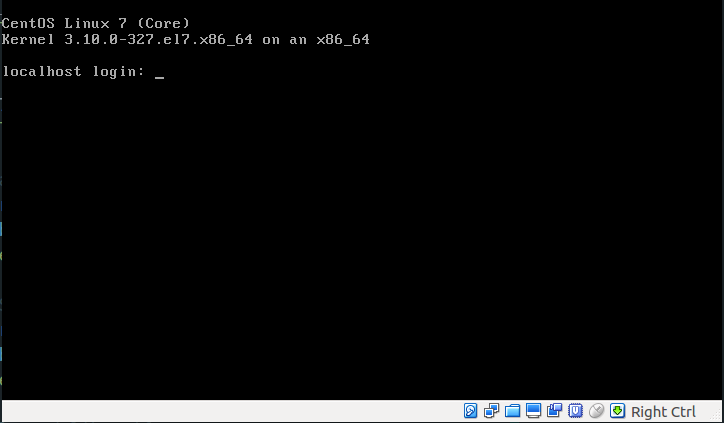 Any help is much appreciated.

There are multiple possibilities that cause this issue:

This re-installs the guest-additions on the box.

i) waiting for fsck (filesystem check) if it was shutdown uncleanly

ii) login to the box over Virtualbox GUI by using the default username/password (typically vagrant/vagrant) and figure out is the ssh server running on the box or not.

and see to what port and by which ssh key it is trying to use. Use them manually e.g.: